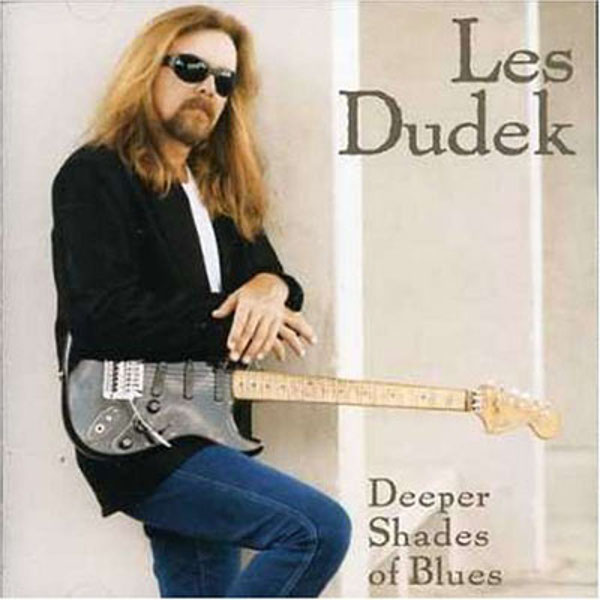 1. Leavin' My Blues Behind

But sure as the crow flies
I'm leavin' my blues behind

But sure as the sun rises
I'm leavin' my blues behind

Sure as the sun rises
I'm leavin' my blues behind

(2nd verse)
Down down down down deep inside
Deep at the bottom, where love has no pride
Turnin' turnin' spinnin' round
Girl you turn my world completely upside down

(3rd verse)
Take me take me do or die
Take my love baby, don't be shy
Churnin' churnin' cherry pie
Your love has takin' me completely by surprise

I just wanna make love with you

(1st verse)
Used to be so happy, how could love be so cruel
Even though, I had to let you go
I found that love, was no gift from above

(2nd verse)
Hopelessly I wonder
So often sad but true
Some days I find, you lingering in my mind
It used to be, so easy to be free

(3rd verse)
Some things are best left unsaid
But how could you be without mercy
Another fool mislead, another love is history

(2nd verse)
So here I go like it or not
I'd like to say that I liked you a lot
But nevermind, you're wasting my time I know

(bridge)
Lady please
Girl if you could see me now
I know you'd see the change
Here's to hopin' that somehow
Your journey will arrange, you to

(bridge)
She knows what to do, to make you feel just right
She knows how to move, ooh Moulin Rouge

(1st verse)
Paid for my shame, I'm here ‘til the end
Cause I know you still need me, so go on and pretend
Or maybe I'm in trouble, in a witches spell
But I'm lookin' towards heaven, you can have all this Hell

(chorus)
Well I was a man yesterday
Nothin' could betray my will
But somehow from so cold
Your words now I behold, make me ill

(2nd verse)
I was so lonely, I thought you were the one
But now that ya own me, you're havin' no fun
Well I hope that your runnin', will stop before you
Find yourself wishin', you weren't such a fool

(3rd verse)
Life has no pity, love suffers the cost
I'm givin' up to the city, to forget the lost
I said bring on a new day, let it shine to be
Cause I'm makin' my getaway, I gotta find me

But somehow from so cold
Your words now I behold, make me ill

In Loving Memory of three people who inspired my life and music: